Nick Keitley is a Partner in the Restructuring & Insolvency team.

Nick is located at:

Nick is a first-class restructuring & insolvency lawyer. He is amongst the best on the South Coast in his understanding and application of corporate insolvency law to help clients navigate difficult commercial situations. I have worked with Nick in a variety of such situations over the last 25 years; I have been impressed by his enthusiasm and professionalism throughout, and his knowledge and advice has proven invaluable.

Strengths
"He is quick to respond and always offers practical and helpful tips. His technical knowledge is excellent."

Nick Keitley is an excellent lawyer. Knowledgeable around his subject and surrounded by a great team.

Nick Keitley is a lovely guy, technically excellent and able to apply the law in a commercial way.

Nick Keitley is one of the wise owls of insolvency on the south coast. Vast experience coupled with commercial awareness. 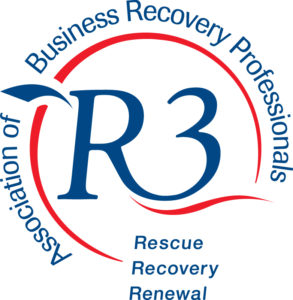 Nick is an experienced restructuring and insolvency lawyer who has been recognised as a leader in his field in the Legal Directories for many years.

Nick regularly acts for insolvency practitioners and for creditors and directors of insolvent companies. He has considerable experience of advising banks, invoice discounters and other asset based lenders on insolvency related issues. He also acts for sellers and buyers of distressed businesses and assets.

Nick is often involved in business restructurings and turnarounds and solvent liquidations.

Get in touch with Nick Keitley